Hotel Ryumeikan Tokyo was featured in the MICHELIN GUIDE TOKYO 20115. 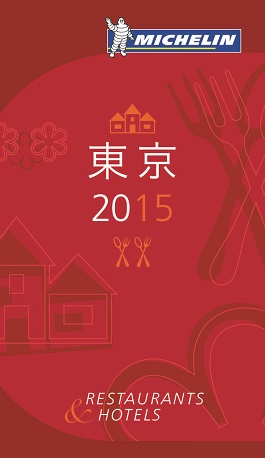 Our hotel, Hotel Ryumeikan Tokyo was introduced in the MICHELIN GUIDE TOKYO 2015.